Today I'm going to publish some photos of José Oiticica Filho. The father of Hélio Oiticica has a significant photographic production, but that is little known or commented. His relation with the photography was in the attempt to remove from it all the documentary and figurative referential. Walking through laboratory experimentation and the camera shot itself Oiticica breaks the differences between photography and painting. Experiment surfaces and objects with a transparent plate and a texture that deforms and reconstructs the elements in a visual aperture that bears the artist's creative mind in a manner similar to painting. 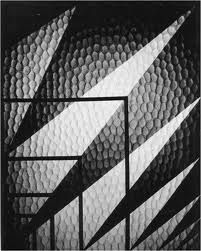 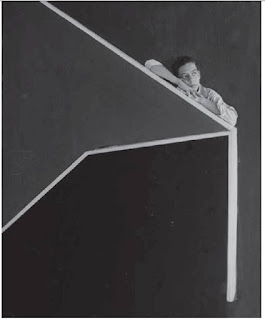 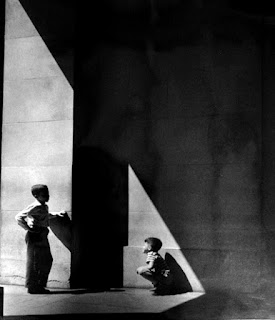 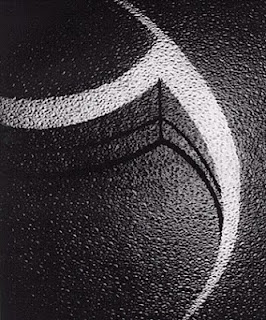 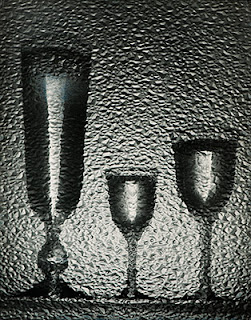 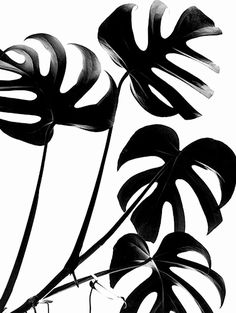